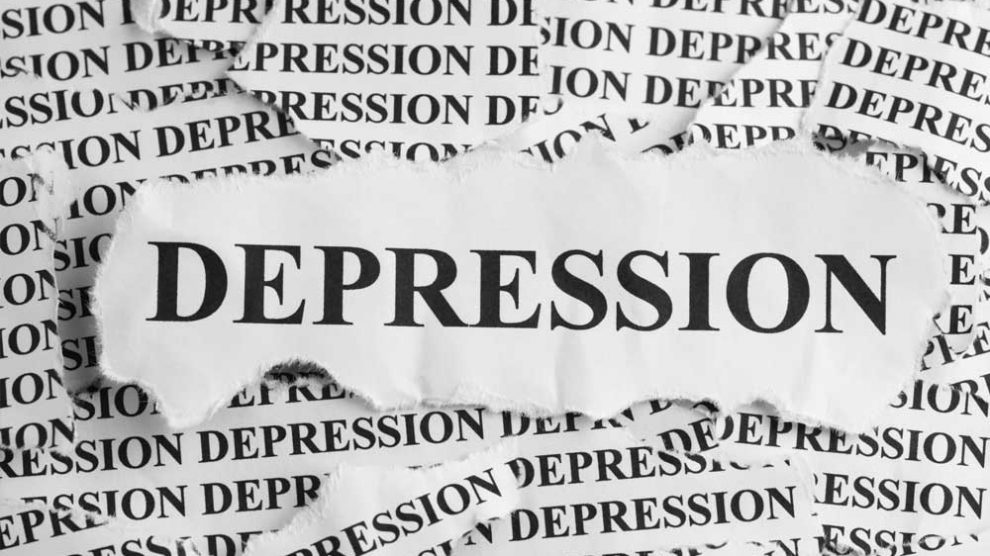 “I’m miserable”, “I’m depressed” – these are expressions that people use a lot in their daily lives when they are not feeling well from an emotional point of view, and they feel sad, dissatisfied or upset. Feelings of “down” accompany many of us at different times in life, in completely understandable situations (such as in cases of a broken relationship or mourning a deceased relative).

What happens when these feelings persist? When is depression more than a passing gloom? This guide will try to sort things out for you.

Depression is a disease that affects both physically and emotionally.

This is a common mental phenomenon manifested by one or more of the following symptoms: low mood for two weeks or more, loss of pleasure and interest, feelings of guilt regardless of reality, low self-image, sleep and appetite disturbances, a feeling of general low energy and decreased concentration.

You can suffer from depression in a mild and short form, or, alternatively, in a prolonged and severe form, which can even be life-threatening. The problem can be chronic or a one-time event or a phenomenon that comes and goes. Be that as it may, the disease of depression causes a significant damage to the function in daily life and the quality of life.

What types of depression or low mood are there?

•  Clinical depression (Major Depressive Disorder)  refers to a feeling of despondency in intensity and scope in which the impairment of functioning is already significant and causes great suffering, beyond what is perceived as appropriate for the situation. This is a slightly different feeling than the usual “down” feeling that we all know. The title of the book “Darkness Visible” by William Styron, which deals with depression, perhaps succeeds in representing the feeling that accompanies the disease.

•  Dysthymia (silent depression, hidden depression) . It is a prolonged depression that is present in the patient’s life, but at a lower intensity than in the case of major (clinical) depression. Low mood, lack of pleasure, lack of desire and a feeling of grayness – all these persist and cause great suffering to the patient. In these situations, the environment usually does not notice the intensity of the patient’s suffering. That is why frustration often arises because of the gap between the impression received “from the outside” and the difficult experience that is felt “inside”.

• Depression during pregnancy and postpartum depression . Postpartum depression is a very significant phenomenon. If it is not recognized and treated, it may cause years of damage. Baby blues are often felt during the first period after birth. The woman may suffer from fatigue and low mood, usually due to hormonal reasons. Real depression is accompanied by a feeling of alienation from the baby, difficulty connecting with him and caring for him, thoughts of death, loss of appetite and sleep disorders. This condition can be dangerous and requires treatment as soon as possible.

It is not known precisely what the cause of depression is, and it is probably a combination of several possible factors:

What symptoms appear in the case of depression or low mood?

Depression and anxiety are “good friends”. Anxiety disorders often cause depression or low mood, and depression is often accompanied by anxiety. A professional is needed to identify the root of the problem. The treatment for both is quite similar, and apparently there is some similarity in the biological mechanisms that lead to both.

How common is depression or low mood?

According to the data in the western world, about 10% of the population suffers from depression at some point in their lives.

What is the recovery time?

The duration of depression or low mood varies from person to person. Sometimes it is an event that lasts from a few weeks to a few months, and sometimes the depression is chronic. However, even when it is a chronic phenomenon, there are usually quiet periods when the symptoms of depression do not appear.

How is depression or low mood diagnosed?

Although depression is a common condition, it often goes undiagnosed. If the possibility arises that the person suffers from depression, the diagnosis is made based on several tests.

It is important to know: if you or you think you are suffering from depression, you should contact your family doctor. There is no need to contact a psychiatrist immediately. In most cases, you can get medical assistance from the family doctor.

These are the tests that make it possible to diagnose depression or low mood:

Does depression or low mood go away on its own?

Unfortunately, there are still stigmas and prejudices about getting help for emotional and mental health problems, including depression. It is important to understand that those who suffer from depression cannot recover on their own, and that the suffering is great.

How is depression or low mood treated?

More rarely – when the depression is very heavy – a more intensive intervention is necessary and sometimes even hospitalization for treatment.

Treatment of depression through psychotherapy

Treatment through conversations – psychotherapy – may be effective on its own in mild cases. It is given by psychologists, trained social workers or psychiatrists. There are different types of psychotherapy, and after a professional evaluation, the treatment can be tailored to the person suffering.

There is evidence that cognitive behavioral therapy (CBT) is particularly effective against depression or low mood. It is a structured treatment, limited in time, that refers to the patient’s way of thinking and behavior.

Treatment of depression or low mood with medication

The drug treatment that is considered the treatment of choice for depression is based on increasing serotonin levels in the brain by delaying its absorption after its release.

This is a treatment that has created a very negative stigma and that arouses fear in people, but it should be known that it is very effective, and is currently done under full anesthesia for a few minutes and does not cause any pain.

A relatively new method of treating depression or low mood is using ketamine or asketamine. Ketamine is an anesthetic that has been known to medicine for decades, but in recent years it has been discovered that it has the potential to relieve depression very quickly (sometimes within a few hours). In most cases, the aid is temporary, so a series of treatments must be received, which sometimes succeed in leading to a significant recovery.

However, it should be emphasized that catamine does not help all patients. Sometimes it fails to lead to long-term improvement, and like any medicine – it has side effects.

In 2020, the treatment with asketamine – a derivative of ketamine – was approved in the health basket. Although there is still not much information about it, it is more convenient to use because it is given by inhalation through the nose, compared to the ketamine treatment which is done by intravenous infusion.

In a person who suffers from chronic depression or low mood and is not treated, the depression may have a negative effect on various areas of life. It may cause, among other things, excessive consumption of alcohol , difficulties in relationships, difficulty finding a job (or persisting in the workplace).

Depression can also have physical manifestations such as being underweight and overweight due to poor nutrition. In addition to that, depression may be accompanied by various pains (such as headache and stomachache).

Therefore, it is highly recommended not to neglect depression, and if there is a concern that someone is suffering from depression, it is recommended to refer them to the family doctor or another suitable person for assistance.

What depression signs that require an immediate visit to the doctor?

If suicidal thoughts appear – and certainly if there is an intention to commit suicide – you should seek medical help immediately.

How to deal with depression? How do you live with it?

It is important to maintain a healthy lifestyle: regular physical activity is very helpful in preventing depression. You must also maintain a balanced diet, which can also help, as well as observe regular sleeping hours.

Depression manifests itself differently in different people. Thus, for example, there are those whose depression causes them to have sleep disorders, while for others the depression is manifested mainly in a sharp decrease in appetite. It is important for everyone to know how depression manifests in him and to be alert: if the familiar symptoms appear, he should contact his family doctor for help.

How can I help if someone close to me suffers from depression?

Depression can lead to suicide, so it is a life-threatening disease. Those who suffer from depression or low mood should be attentive to themselves and seek treatment immediately upon the appearance of significant symptoms. Sometimes it is difficult for people who are depressed to turn to themselves for help, and then to their immediate environment to come to their aid. The help can be manifested first of all in encouraging the depressed person to seek professional help.

As emphasized earlier, in cases of suicidal thoughts or acts, the patient should be brought to the emergency room as soon as possible.

In addition, it is important not to judge the depressed person and to understand that he is not able to “take himself in his hands” but needs professional help to recover. Depression is a disease, and just as one prepares, supports and helps in the case of a physical illness, so a person suffering from depression should be supported. 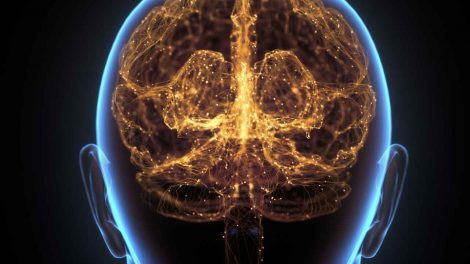 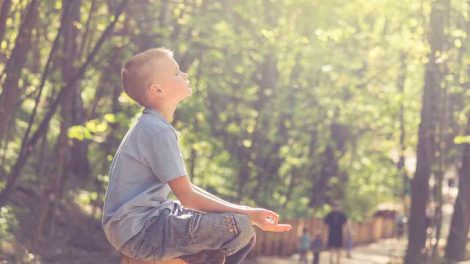 Quick guide Vitamin D3: what is it good for?

Vitamin D is essential for bone health and also has an important role in protecting the respiratory, heart and brain systems. Where does the...