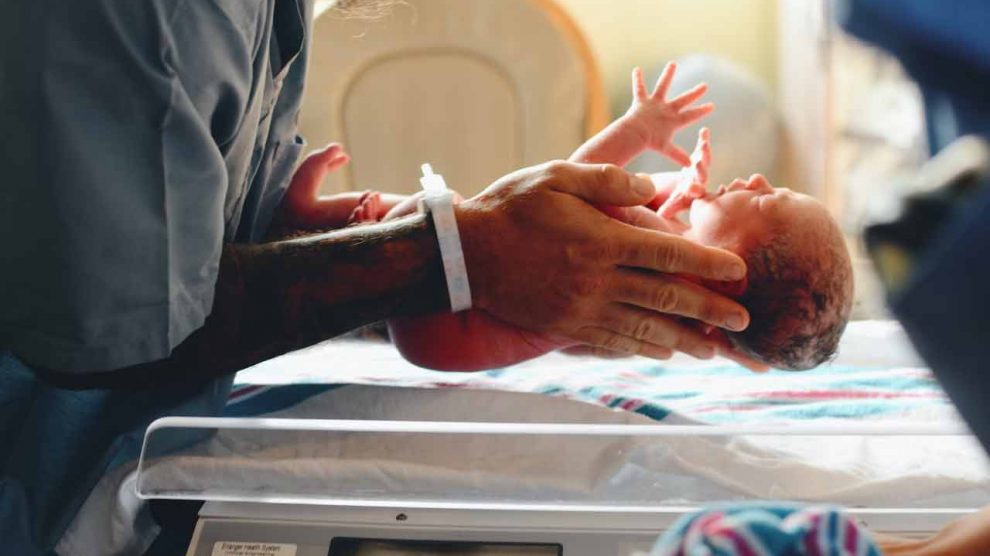 Premature birth or preterm labour occurs before 37 full weeks of pregnancy and involves complications for mother and fetus. The good news: Many women who experience early labor end up giving birth on time. A guide with answers to all the important questions.

What is premature birth?

Premature birth is any birth that occurs before 37 full weeks of pregnancy.

Preterm labour is the leading cause, apart from birth defects, of fetal morbidity and mortality.

Initiated premature birth: a situation in which the medical team decides to give birth to the mother due to a situation that endangers her (such as severe preeclampsia or a very bleeding placenta) or the fetus (such as severe growth retardation in the uterus, placental abruption , or changes in the monitor that suspect fetal deprivation).

Spontaneous preterm birth: Premature labor or rupture of membranes and preterm water loss make up the majority of cases (about 75%) of preterm birth.

What is the prevalence of premature birth?

What are the complications of preterm labour?

preterm pregnancy involves complications for mother and newborn. The earlier the birth, the lower the rate of surviving fetuses and the more severe the immediate miscarriage complications. The survival rate in premature births that occur before the 24th week is very low, and after a full 24 weeks of pregnancy there is a sharp improvement.

The frequency of phenomena such as respiratory distress syndrome, intracerebral bleeding, intestinal necrosis, neonatal infection (sepsis) and neonatal mortality (death in the first 28 days of life) increases the earlier the birth occurs during pregnancy.

It must be remembered that apart from the immediate complications of miscarriages, premature birth may also have long-term negative consequences.

What are the most common causes of spontaneous premature labour?

1. Intrauterine infection and inflammation
This is one of the main causes of spontaneous premature pregnancy (25-40% of all premature labour) and its incidence increases as the birth occurs earlier in the pregnancy. The most common contaminant found in the amniotic sac is the genital mycoplasmas.

Intrauterine infection can manifest as inflammation of the membranes and the amniotic sac accompanied by maternal fever (chorioamnionitis). In most cases there is an inflammation limited to the uterus itself, the only manifestation of which is the process of premature labour.

Please note: intrauterine infection or inflammation leading to premature labour have been found to be risk factors for the development of cerebral palsy after birth.

3. Disorder of blood vessels (vascular disorder)
Disorder of the blood vessels, placenta and endometrium may damage the placental rooting and lead to repeated bleeding during pregnancy and the development of premature birth or early water loss .

4. Overexpansion of the uterus
In cases where the uterus is large for the gestational age, contractions can develop due to what is called “overstretching of the uterus”. This phenomenon is typical in pregnancies with multiple fetuses or in pregnancies in which there is a significant increase in amniotic fluid, which causes the uterus to stretch and the appearance of spontaneous contractions.

There are many other risk factors for premature birth, including pregnancy with an intrauterine device, structural defects in the uterus, malnutrition, alcohol consumption, drugs and smoking.

How is premature labour diagnosed?

The appearance of  regular contractions every few minutes before week 37 (early contractions) can be the first sign of early labor.

Other signs are lower back pain that mimics period pain, water loss or vaginal bleeding. At the appearance of any of these symptoms, you should seek an examination at a treating gynecologist or at the nearest maternity emergency room as soon as possible.

Upon admission to the emergency department, a fetal monitor will be performed to check the fetal heart rate and register contractions. A vaginal examination will also be performed to assess the opening and effacement of the cervix. Weighing this data will allow doctors to determine if it is only early labor or if the process of premature labour has begun.

How is premature labour treated?

Usually no attempt will be made to stop a premature birth that occurs after the 34th week of pregnancy. The reason is related to the relatively low chance of premature complications on the one hand and the fear of trying to stop a birth which does not need to be stopped on the other hand (such as in premature labour due to infection, partial placental abruption or the transmitting fetus that wants to “come out”).

Giving fluids helps in many cases to stop early labor. If there is an opening of the cervix and regular labor, and the pregnancy is younger than week 34, the doctors will consider the possibility of labor-stopping drugs.

The effectiveness of these drugs is in stopping labor for 48 to 72 hours. This is the period of time needed to administer steroids (Celestone) to sense the pulmonary maturity of the fetus and reduce miscarriage complications.

In recent years,  magnesium sulfate has also been administered intravenously to women with active early labor (before 32-34 weeks). The treatment is given not to stop labor but as a protective treatment against cerebral palsy in a newborn.

It is important to remember that premature birth is a chronic process. Some of the women who come to the emergency room with labor go into labor and give birth near their admission to the hospital, but many women will experience several cases of early labor that will respond in one way or another to the supportive treatment, and in the end about 50% of them will give birth after week 37.

I gave birth early in a previous birth. How likely is it to happen again?

Can premature birth be prevented?

Not all premature births can be prevented. However, there are several ways to reduce the risk of the phenomenon occurring, especially in pregnancies with one fetus. The treatment will be adjusted by the doctor based on the specific history of the mother and the course of the pregnancy itself:

There are also studies that have shown some effectiveness in reducing the risk of premature birth for a pessary inserted into the vagina and changing the angle of the cervix. 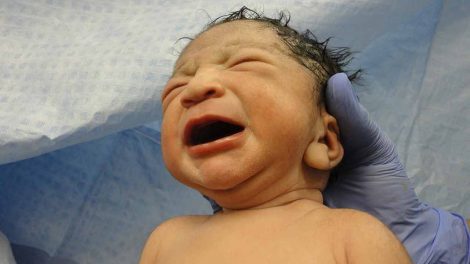 Shoulder impingement syndrome: what is essential

Shoulder impingement syndrome is an unpredictable emergency during childbirth. What increases the risk of dislocating a shoulder? What do... 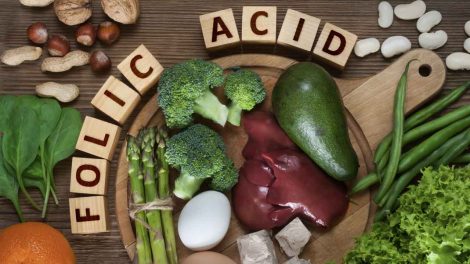 Folic acid during pregnancy: what is important to know?

Folic acid during pregnancy is essential for the normal development and the prevention of fetal defects. Why is this vitamin so important...