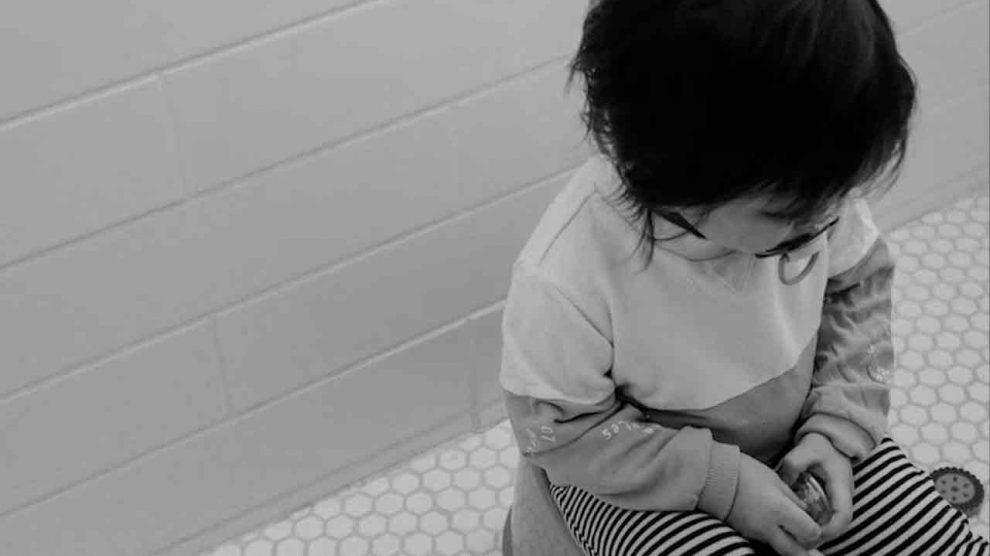 Urinary tract infections are very common in childhood and infancy. This is not a common phenomenon like viral infections in the respiratory tract or the digestive system , but because of the fear of complications doctors take it very seriously.

Who is more exposed to urinary tract infections: boys or girls?

Of those who develop a urinary tract infection, 40% will have reflux. Of those with reflux (discovered as a result of inflammation), 5% to 15% will have kidney scarring or signs of a developmental disorder of the kidney (which can look like a scar on imaging, but is not really a scar). Up to 70% of these scars will develop as a result of the first urinary tract infection.

What is the number one cause of urinary tract infections?

About 80% of infections are caused by the bacterium E. coli, which is one of the intestinal bacteria.

How do intestinal bacteria reach the urinary tract?

The anatomical structure of the human body facilitates the development of infection in the urinary tract due to the proximity of the anus to the opening of the vulva or to the penis. Naturally, the entire area does not excel in sterility, so intestinal bacteria, primarily Escherichia coli, may easily cross the small distance, ascend up the urinary tract and cause inflammation.

The anatomical differences between males and females explain the higher frequency of urinary tract infections in girls: in them, the passage of bacteria to the vulva is easier than to the penis.

Can sitting on a dirty toilet cause infections?

No. This is a popular belief that has no foundation.

What is the danger of urinary tract infections?

A urinary tract infection can cause damage to the kidneys, which in most cases cannot be repaired. That is why it is important to get a correct and quick diagnosis and receive appropriate treatment afterward.

Despite the differences, because of the difficulty in locating the place of infection in children, the reference to the finding of a concentration of bacteria in the urine is as a urinary tract infection in the broadest sense of the diagnosis.

What is the danger in the formation of a kidney scar?

In addition to the functional problem, the scars may also cause high blood pressure . Any additional infection in the upper urinary tract may cause another scar to form.

Are small children more exposed than others to infections?

The age of the boy or girl is of great importance in the probability of significant damage to the kidneys due to the infection. The probability that a urinary tract infection will cause kidney damage is higher in infants aged 6 to 12 months than in infants and toddlers older than one year. Furthermore, as already noted, the first kidney infection seems to be the most significant in terms of its potential to harm.

What are the signs of a urinary tract infection?

In small children, the signs of inflammation are not specific and can include restlessness, repeated vomiting and crying when urinating. These symptoms may be accompanied by fever.

At the ages when the children are mature and can express themselves, the symptoms they will report are burning when urinating, frequency and urgency in urinating, abdominal pain and/or pain in the waist, blood in the urine. These symptoms may be accompanied by fever.

What is the test that diagnoses a urinary tract infection?

Diagnosing a urinary tract infection is based on a urine culture test . The test is done to find out if there is bacterial growth. In a normal state, the urine is free of bacteria. In a urine test that was not taken from a catheter or a stab in the stomach, the numbers of the bacterial colonies also have significance: more than 100,000 colonies per ml of urine indicate an infection.

How do you take a urine culture test?

The urine for the culture test must be stored in a sterile container. Older children can be asked to urinate into the vessel, preferably from the middle of the stream. In babies, a sterile bag should be glued to the penis or vulva area.

However, it must be emphasized that an answer regarding a urine culture taken from a bag is not reliable. Other options include inserting a catheter (catheter) into the bladder or acupuncture through the abdominal wall into the bladder. It should be noted that there are medical institutions where it is possible to take a midstream test even from non-remunerated children.

To do this, clean the genital area (the area of ​​the genitals) thoroughly and wait for the toddler to urinate while one of his parents holds him on his hands in a sitting position with his legs apart.

How long do I have to wait for the test results?

The test result of the urine culture will arrive at the earliest after 48 hours from the moment the test arrives at the laboratory. This is the time needed for bacteria, if present, to multiply and form colonies.

What can be done until the results of the culture test are received?

Until the results from the culture are received, you can use a general urine test, the result of which can be obtained immediately. The urine is sampled with a stick, and according to the color changes of the different sections, you can get information about the condition. More accuracy will be obtained when the test is done in the laboratory.

It should be emphasized: one or two findings do not indicate infection, but only a combination of many findings. Thus, for example, the presence of leukocytes in the urine can be due to local inflammation that is external to the urinary tract. The combination of leukocytes, protein in the urine, and nitrite increases the likelihood that it is indeed a urinary tract infection.

And if to these are also added a high fever and the absence of signs and findings in the physical examination for other conditions, the probability is even higher, and it will be possible to start drug treatment even before receiving results from the urine culture test. However, it should be noted that it is customary to start giving anti-inflammatory treatment even in the absence of fever – if there are suspicious findings for infection such as the presence of nitrites in the urine. This way you can earn treatment time.

How long does the medication last?

If you know for sure that there is a urinary tract infection, you must make sure to take the medicine according to the instructions of the attending physician, even if the boy or girl feels better after two or three days.

In infancy, doctors often prefer intravenous antibiotic treatment during hospitalization that lasts at least two to three days. Then the treatment is given – usually – orally.

Can a urinary tract infection indicate a deformity?

The lower the age at which the first urinary tract infection develops, the greater the need to find out in tests the possible reason for the development of the infection.

After the infection is overcome with drugs, an ultrasound examination  of the kidneys and urinary tract is performed. The test demonstrates the structure and shape of the kidneys, but does not indicate kidney function, which can be ascertained through blood and urine tests.

What is a cystography test and what is its purpose?

What is urinary reflux?

In a reflux situation, when bacteria enter the bladder, they will rise towards the kidneys and may cause kidney scarring.

When is renal mapping recommended?

Renal mapping is an imaging test that is done using a radioactive isotope and is designed to examine the function of the kidneys. In addition to kidney function, this test can be used to determine if urinary tract infections have caused kidney scarring.

How can urinary tract infections be prevented?

Urinary tract infections can be prevented or at least greatly reduced by maintaining good hygiene. In girls, it is necessary – after urinating – to wipe the area from the vulva towards the anus and not the other way around. In addition, one must be careful about drinking as required, avoiding restraint when it is necessary to urinate, and treating constipation . 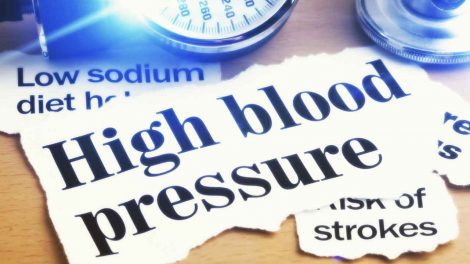 There are several dietary rules that must be followed to maintain normal blood pressure: avoid being overweight, minimize sodium, caffeine and... 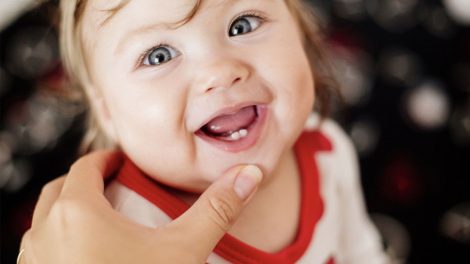 How to deal with the baby’s toothache: 3 complete guide

Is the baby crying all night because of toothache? Here is everything you need to know to make it easier for him and ensure all the members of...

Dr. Subir Pal is a famous paediatrician in Kolkata. He is a specialist in Child Asthma Treatment, Child Allergy Treatment

Dr. Subir Pal is a famous paediatrician in Kolkata. He is a specialist in Child Asthma Treatment, Child Allergy Treatment