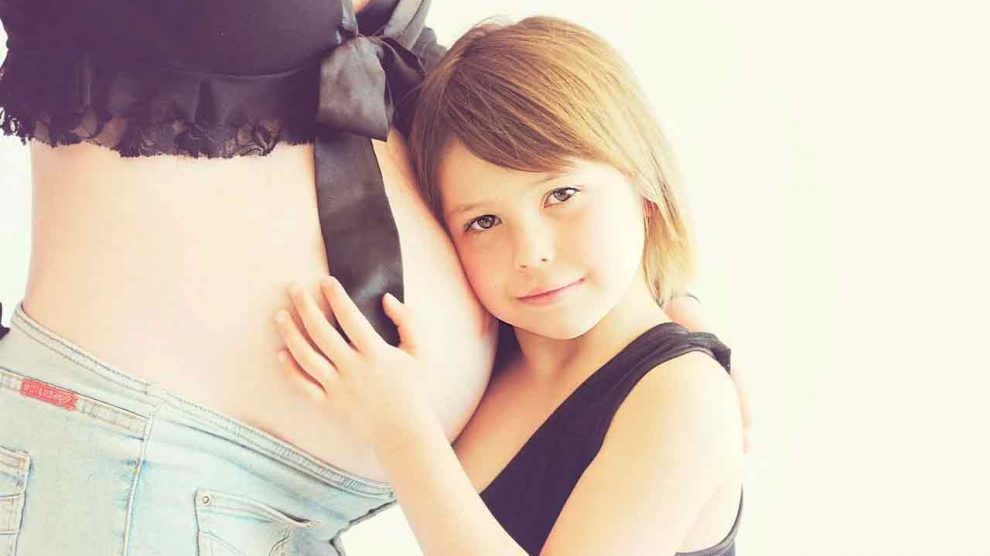 When should I feel fetal movements? how do they feel count them? What is the meaning of multiple movements and a minority of movements? When to apply for a test? Our expert answers

This is one of the most exciting experiences in pregnancy – feeling your fetal movement. Beyond the excitement, the movements are also very important, because they are the simplest and most available indicator that the fetus is feeling well and the normality of the pregnancy.

When am I expected to start feeling the movements?

In your first pregnancy, you will start to feel movements on average around  week 20 .

In subsequent pregnancies, you will feel the fetal movements earlier, probably around 16-18 weeks. Not because the fetus starts moving earlier in repeated pregnancies, but because you already know how the movements feel.

How do the movements feel?

Sometimes it is difficult to recognize the first movements, because they feel like a light fluttering, gas bubbles or like a vigorous bowel movement. Later on, you will be able to clearly feel the fetus’ full-of-life activity, which includes kicking and rolling.

It is important that you learn to recognize and recognize the characteristic movements of your fetus. They can vary from woman to woman and fetus to fetus.

Where do I feel the movements?

You will start to feel the movements in the lower abdomen area (around week 20 the uterus reaches the height of the navel). As the pregnancy progresses and the uterus grows, you will feel movements throughout the abdomen.

Do I need to count movements?

It is important that you pay attention to the movements and their quality every day, but there is no need to count them routinely.

Towards the third trimester of pregnancy, starting from weeks 26-28, you will be asked by the medical team treating you to pay special attention to the feeling of the movements.

Why don’t I feel movements all the time?

Sometimes, because you are busy during the day, you are less aware and less free to feel the movements of the fetus.

In addition, the fetus has sleep cycles during which you probably won’t feel any movements. These are relatively short sleep cycles, of 20-60 minutes on average, which may sometimes last up to 90 minutes or more.

Different medications you take may also have an effect on the sensations of fetal movements.

Why do I feel weaker movements towards the end of pregnancy?

Towards the end of pregnancy, the movements become weaker because the fetus has less room to move in the womb, but you should still feel the movements.

What is considered a minority of movements and what do they mean?

Few or no movements may indicate that something is not right, that the fetus does not feel well in the womb – therefore it is important to go for a test to assess the situation.

What is the meaning of multiple movements?

Sometimes you will feel more fetal movements compared to what you are used to. In most cases, this is not a negative or significant phenomenon, but if you feel a significant and sharp change in the nature of the movements and are disturbed – get checked.

When to seek a medical examination?

In addition to what was written above, if you do not feel confident about a sufficient sensation of movements or feel a decrease in the amount of fetal movements compared to what you are used to or do not feel movements at all – go for a situation assessment by monitoring the fetal heart rate and an ultrasound examination on the same day and without delay. 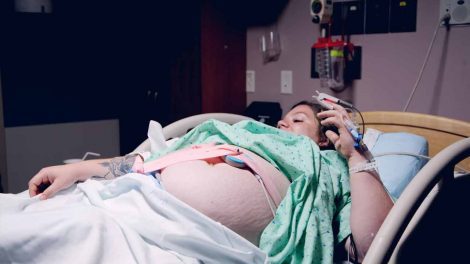 Contractions or Braxton Hicks are one of the body’s ways of signaling to you that it is ready to give birth. It hurts? Oh, yes... 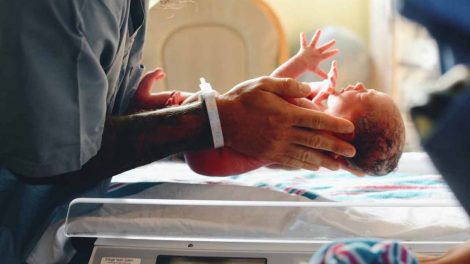 Premature birth or preterm labour occurs before 37 full weeks of pregnancy and involves complications for mother and fetus. The good news: Many...